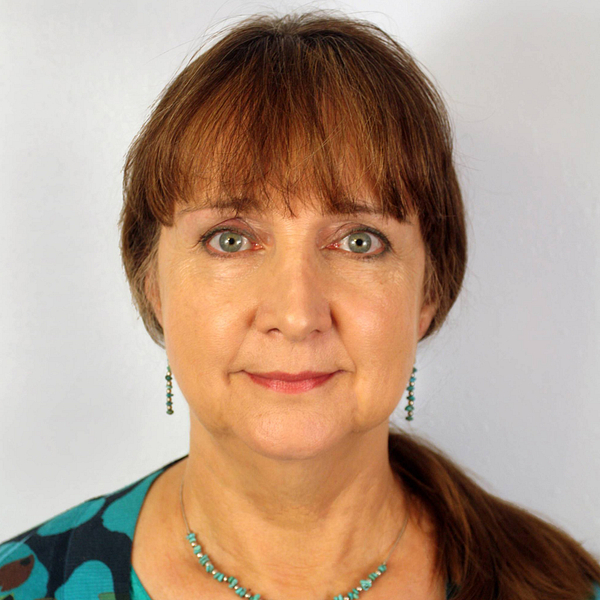 I'm an instructional assistant professor of chemistry at Texas A&M University in College Station, Texas, where I've been a member of the faculty since 1997. I teach a large General Chemistry lecture course and have used OWL since 2001. I was impressed with OWL because it included both algorithmic and conceptual questions. In 2013, I began to pilot MindTap General Chemistry, which embeds homework questions within an online text. I've been using it in my lecture sections ever since. An overwhelming number of students tell me each semester that both OWL and MindTap General Chemistry helps them learn!

I earned my M.S. in Chemistry at the University of Oklahoma, and a Ph.D. in Science Education (Chemical Education) also at the University of Oklahoma. My curriculum development work has included authoring a laboratory inquiry-based manual for general chemistry and a manual for liberal arts chemistry. In 2015, I received the ACS Award for Achievement in Research for the Teaching and Learning of Chemistry for my body of research on the visualization of the particulate nature of matter. Also in 2015, I was named an ACS fellow.

"An overwhelming number of students tell me each semester that OWL and MindTap General Chemistry help them learn!"

Fill out some quick details and we’ll help your Learning Consultant get you connected to a Faculty Partner.