We’re going online for the 16th Annual Economics Teaching Conference. This conference focuses on practical, hands-on teaching techniques and ideas, which are needed now more than ever. 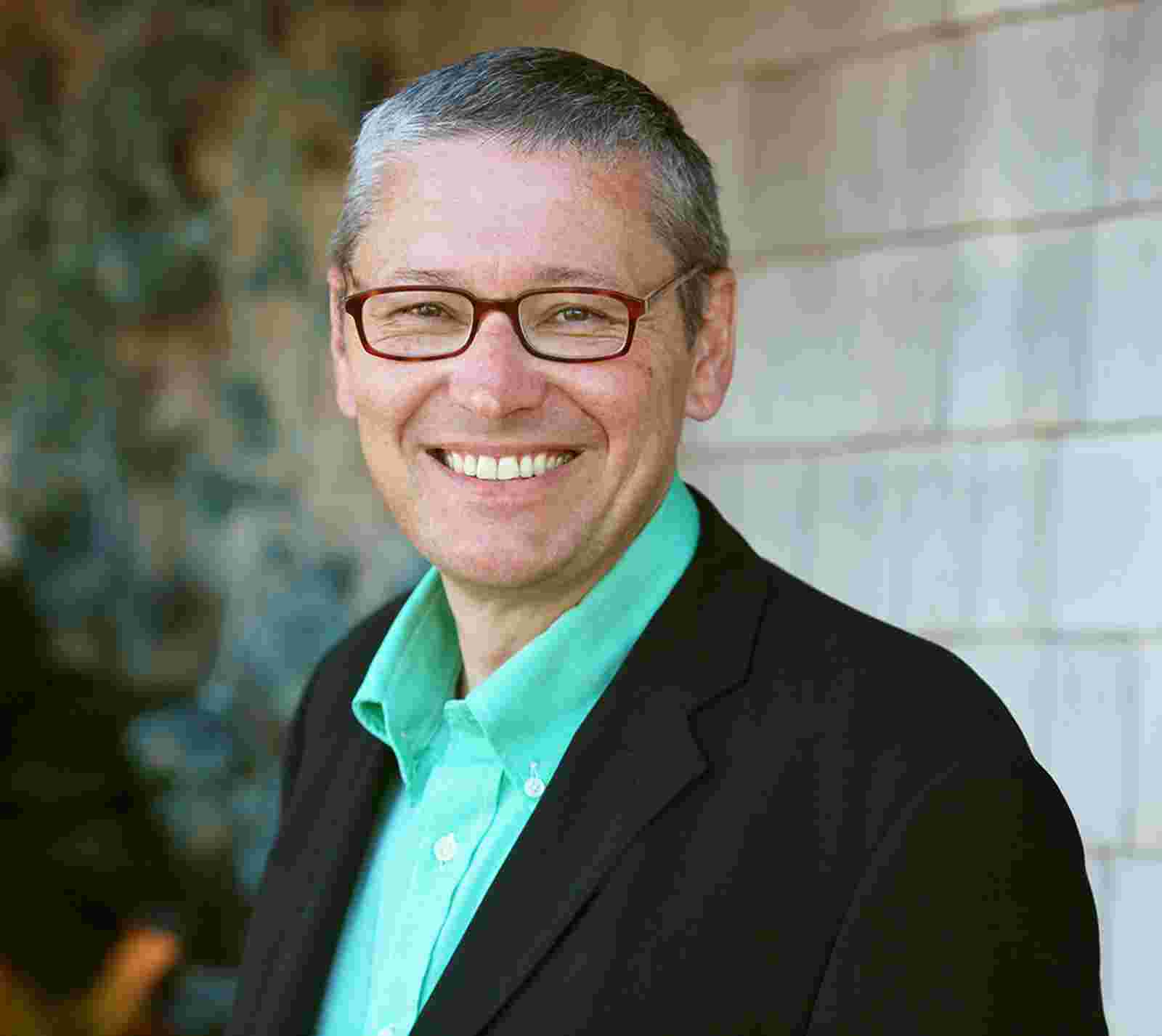 This year's keynote is: Ask Greg! Everything You Ever Wanted to Know from Greg Mankiw but Never had the Chance to Ask.

His published articles have appeared in academic journals, such as the American Economic Review, Journal of Political Economy, and Quarterly Journal of Economics, and in more widely accessible forums, including The New York Times, The Washington Post, The Wall Street Journal, and Fortune. Dr. Mankiw has been a research associate of the National Bureau of Economic Research, an adviser to the Federal Reserve Bank of Boston and the Congressional Budget Office, and a member of the ETS test development committee for the advanced placement exam in economics. From 2003 to 2005, he served as chairman of the President’s Council of Economic Advisers.

Stay in the loop about the NETA mission, opportunities
to donate and more.

GET TO KNOW NETA ›

See what your colleagues experienced last year—and what you can look forward to.