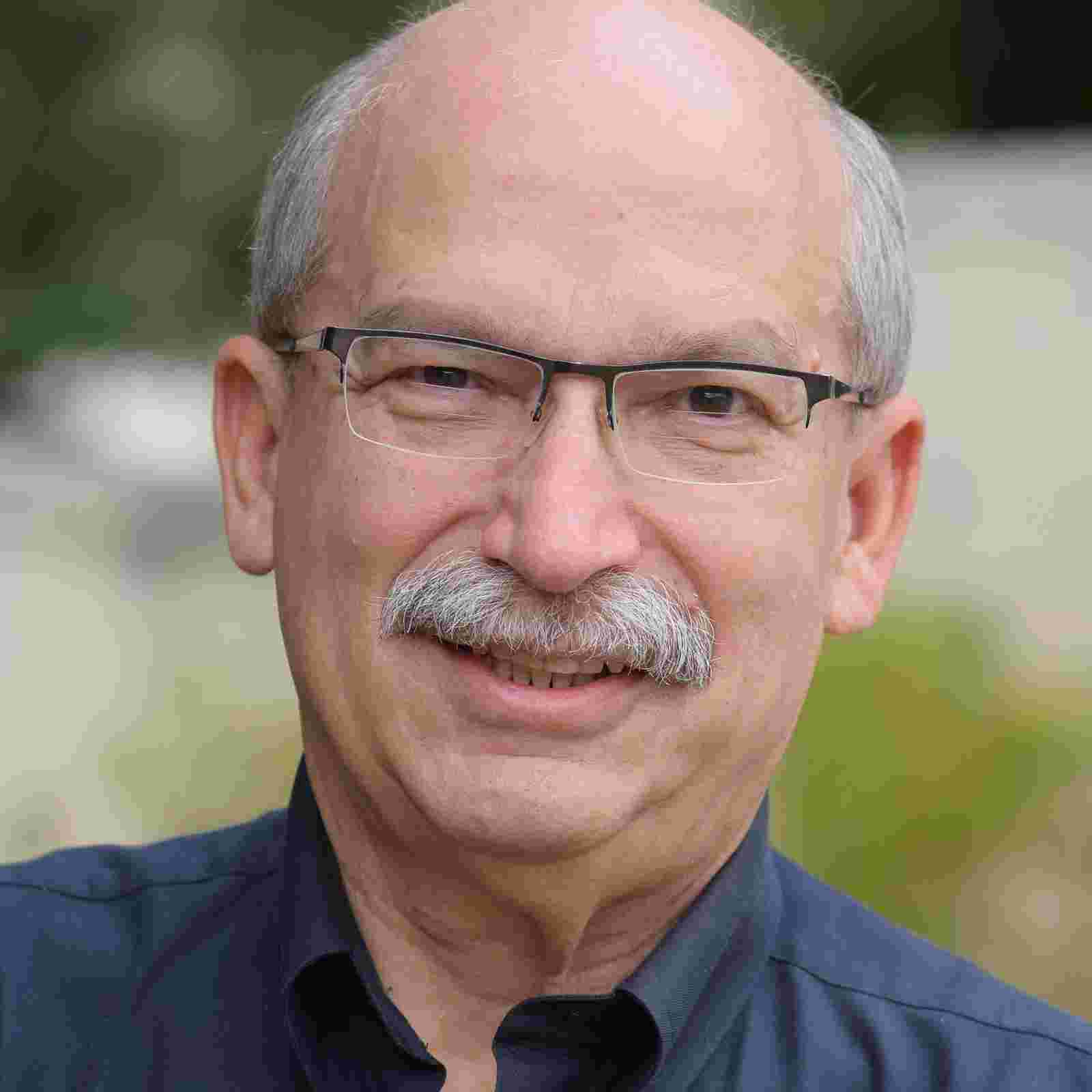 Professor of Psychology at the University of Texas at Austin, has taught learning to undergraduate and graduate students since 1973. He served as Department Chair from 1999–2005 and was the Founding Director of the Imaging Research Center from 2005–2008. Noted for his functional approach to classical conditioning, Professor Domjan has pursued studies of sexual conditioning and taste aversion learning. Domjan is the 2014 recipient of the D. O. Hebb Distinguished Scientific Contributions Award from Division 6 of the American Psychological Association. His research, supported by grants from NSF and NIH for 30 years, was previously selected for a MERIT Award by the National Institutes of Mental Health and a Golden Fleece Award by United States Senator William Proxmire.