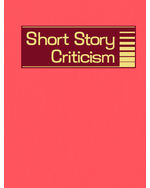 Short Story Criticism assembles critical responses to the writings of the world's most renowned short fiction writers and provides supplementary biographical context and bibliographic material to guide the reader to a greater understanding of the genre and its creators. Each of the more than 200 volumes in this series profiles approximately 3-6 writers of short fiction from all time periods and all parts of the world. Entries provide an introductory biographical essay, a primary bibliography, a selection of full-text or excerpted critical essays reproduced from books, magazines, literary reviews, newspapers and scholarly journals, and sources for additional research. A full citation and annotation precede each of the approximately 50 essays per volume; many entries include an author portrait. The series currently covers more than 500 authors and also includes numerous entries focusing on individual works and topics. 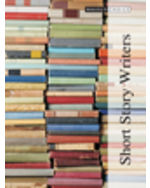 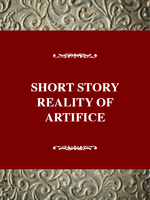