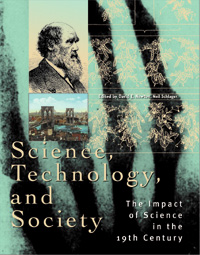 Science, Technology and Society: The Impact of Science Throughout History, 1st Edition

This informative reference series is designed to help students understand the impact that science has had on the course of human history. Each set (the 18th and 20th century sets will come out in 2001 and 2002) focuses on a particular time period and consists of five topically arranged chapters covering life sciences, mathematics, medicine, physical sciences and technology. Chapters include a topic-specific chronology; a brief overview essay; 10-12 essays on the theories, inventions and major concepts discovered during the period; 10-12 biographies of pioneering scientists; lists of additional resources; and more. Additional features include approximately 60 black-and-white illustrations per volume, sidebars highlighting words to know and activity ideas, and general and subject indexes.

"The editors ably achieve their goal of showing students the connections between science and people's lives in the nineteenth century, thus helping to make both science and history more relevant to their own." -- ARBA (2002)

"This companion to Science, Technology, and Society: The Impact of Science throughout History 2000 BC through the 18th Century and Science, Technology, and Society: The Impact of Science in the 19th Century is likely to be the most popular of the lot... There are see references throughout and each chapter closes with source lists and useful suggestions for research topics. The detailed index reprinted at the end of each volume makes quick reference a snap. ...This, with its companions, makes a stimulating, accessible alternative to the more gadget-oriented approach in Rudi Volti's Facts on File Encyclopedia of Science, Technology and Society." -- School Library Journal (February 2003)

"Although there are many science resources for students at the middle school level and up, this one offers a refreshing perspective. The UXL set fits in perfectly with the curricula and should be on the A list for purchase by most school and public libraries." -- Booklist (February 2003) 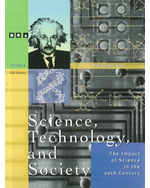 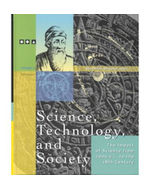 Science, Technology and Society: The Impact of Science Throughout History: 2000 BC through the 18th Century 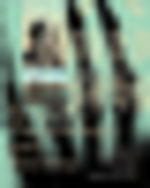