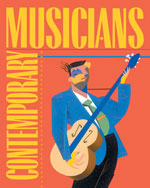 While popular music in all its varied forms is a source of common interest and an insatiable curiosity among readers of all ages, thorough biographical information about its stars and superstars can be difficult to find. 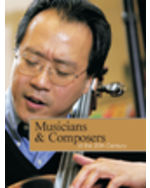 Musicians & Composers of the 20th Century