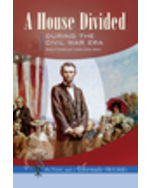 The Northern victory in the Civil War made the United States the nation it is today. It increased the power of the federal government, freed the slaves, and demonstrated that the Union would be held together by force. But just a few years earlier, when the war began, victory by the North was far from assured. What if the South had won?

In colorful, readable prose, this volume provides a full history of the Civil War -- including John Brown's raid; the story of the Confederate States of America; the battles of Bull Run, Antietam, and Gettysburg; Sherman's March to the Sea; the Emancipation Proclamation; the Thirteenth Amendment; Lincoln's assassination; Reconstruction; and Andrew Johnson's impeachment. But more importantly, it offers a range of essays on how events could have turned out differently -- militarily, politically and culturally. It challenges students and general readers alike to remember that the course of history is not preordained. Instead, history is "made" in critical moments of decision by those who choose one course of action over another. Their choices -- and the outcomes of those choices -- could easily have been different. 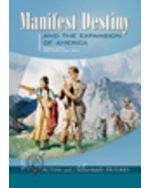 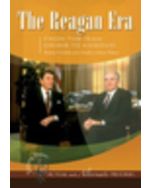