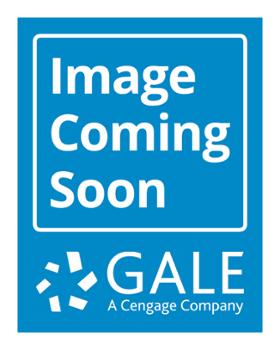 Elaborates on the royal finances during Emperor Qianlong's reign in the 18th century and how religion and commerce were effectively managed to solve China's long-term frontier troubles and govern the new territories. The first part examines the sources of royal revenue while the second part reviews the construction of Tibetan monasteries in Beijing and the integration and stabilization of Mongolian and Tibetan areas with a view to maintaining Qianlong's governance with the help of the Tibetan Buddhism and Yellow Sect leaders.