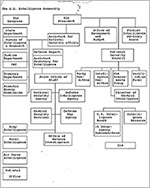 Black Nationalism and the Revolutionary Action Movement: The Papers of Muhammad Ahmad

In Black Nationalism and the Revolutionary Action Movement a wealth of material from Ahmad's personal archive--letters, speeches, financial records, and more--are augmented with FBI files and other primary sources. The collection sheds light on 1960s radicalism, politics, and culture, and provides an ideal foundation for coursework in African-American studies, radical studies, post-Colonial studies. 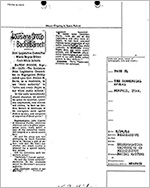 James Meredith, J. Edgar Hoover, and the Integration of the University of Mississippi