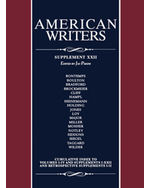 This collection of critical and biographical articles covers hundreds of notable authors from the 17th century to the present day. Signed essays, 12--15 pages in length by noted scholars, provide thought-provoking insights into the lives, careers, and works of American writers. Each Supplement covers approximately 20 additional authors. 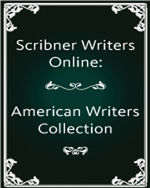 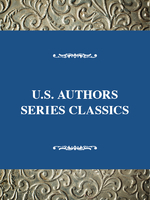