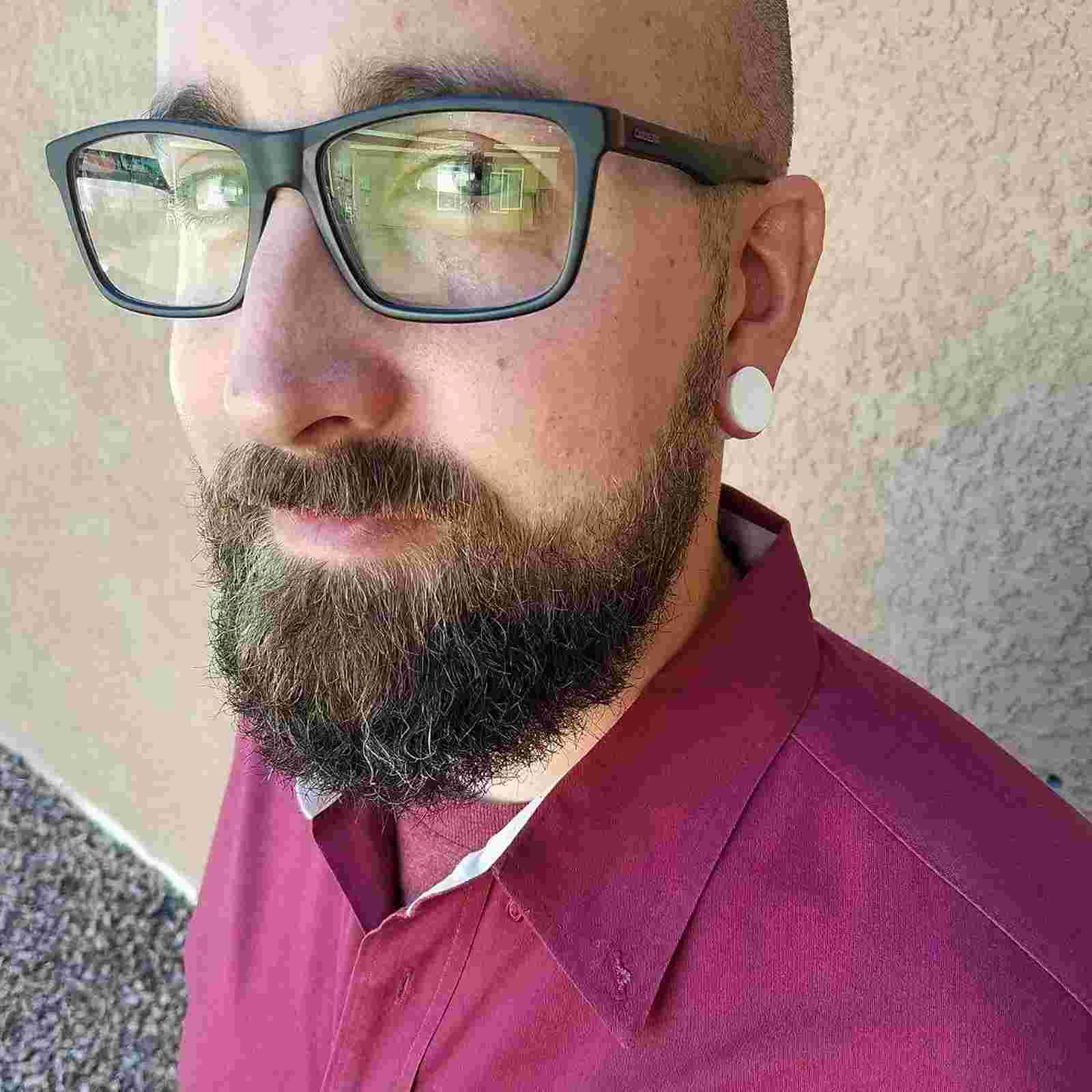 Dr Hout is an assistant professor at New Mexico State University. His research is focused primarily on understanding human memory and attention, with an emphasis on human visual processing and eye movements. However, he also works in other areas, attempting to understand how the mind accomplishes such tasks as categorization, understanding speech and being able to appreciate similarity. He publishes regularly in peer-review outlets like the Journal of Experimental Psychology, as well as popular science outlets, like Scientific American Mind magazine. He recently collaborated on a grant that is being funded by the National Institutes of Health, he is an associate editor at Attention, Perception, & Pscyhophysics. His research and teaching have won him three awards from NMSU, including the Donald C. Roush Award for Teaching Excellence and the Early Career Award for Exceptional Achievements in Creative Scholarly Activity. His love of Psychology was started, comically enough, when his mother bought him a Sigmund Freud book as a teenager. From there, he began reading the works of Oliver Sacks, which made him curious about the brain, and fell in love with Cognitive Psychology during an undergraduate course at the University of Pittsburgh. He reports that he couldn't imagine studying or teaching anything else.